Better Than Walking On Water

One of the great pleasures of a Florida summer is snorkeling in the warm, calm waters of the Atlantic Ocean.

Snorkeling is fun because you just need to be a confident swimmer and have only the basics for taking a look at the underwater world. Most good snorkeling locations are in less than 20 feet of water. So just grab you mask, fins, snorkel, and of course your dive flag, and visit some of the top picks in Florida

The best place in the country to experience the gentle West Indian manatee is in the springs and protected estuary of this coastal hamlet. Guides will gladly help you with manatee etiquette; for instance, gentle contact is allowed, but only if initiated by the manatee.

Zachary Taylor Beach is located where Gulf waters meet the Atlantic in Key West. The water here is generally clear and the bottom is rocky, which makes this a good place to snorkel and see a variety of tropical fish and live coral. (Because of those rocks, it’s smart to bring water shoes.) The state park offers shady areas to relax and the historic fort is well worth exploring. Parking is hard to find in Key West, and so it’s good to know you CAN park here.

Pigeon Key, a history-filled island in the middle of the Old Seven Mile Bridge, is worth visiting for its unique site and story.

This is a huge rocky area with lots of ledges, holes and blocks full of soft corals and seawhips. There is public parking at the south end of the public beach near the hotel and rocky area begins about 75 feet from shore. You must bring a dive flag to this location or else the lifeguards won’t let you swim out. While lobster is rare in this area, there are lots of tropical, worms and other invertebrates. Depth usually ranges from 6 to 14 feet.

JupiterCoral Cove Park is home to a two acre, 12,500-ton, limestone-boulder artificial reef designed to attract a plethora of fish, and it works almost too well. That’s because along with the large tropical game fish, migrating sharks have on occasion stopped by. Thankfully something the park is abundant in — water visibility — is also the one of the greatest deterrents to shark attacks since a bite is most likely to happen if the water is murky.

This spot also has an artificial reef close to the shore, this one only about 10 feet. After being created to cover up jagged rock off the shore, it soon became home to many different organisms including hundreds of rainbow-colored, striped and spotted fish,

as well as occasional sea turtles, eels and stingrays. Although the artificial reef is not as massive as Coral Cove, Red Reef also has a boardwalk for those not interested in bringing swim trunks and a change of clothes.7. Cannon Beach at John Pennekamp Coral Reef State Park

Most visitors to Pennekamp State Park head out on the tour boats to snorkel the real reefs, and, truly, there’s no snorkeling off the beach that compares with that. But it’s worth your time to snorkel at Cannon Beach. The park has placed remnants of an early Spanish shipwreck about 100 feet off the beach. Fish congregate under and round the sea-life encrusted cannons and anchor. Snorkelers have seen a variety of creatures, including large barracuda and tarpon.

Stuart Bathtub Reef offers a few of the best natural amenities that any snorkeler could ask for: regular clear and shallow water right off the coast. The southernmost public beach in Martin County is protected by the worm reef that keeps the water at optimal conditions. It also provides a terrific oppertunity for smaller snorkelers to enjoy the beauty without having to contend with large waves or a deep dive. The reef is the work over many years of millions of tiny worms (called Sabellariid.) The worms build tubelike homes that form the reef. If you do plan to pack up the minivan and head out, set the alarm early. The sandy parking lots have a habit of filling up quickly on the weekends.

Located about 75 yards offshore, this a very wide reef with rocks and blocks which make great hiding holes for lobster. To find it, swim out from the park’s beach access. The reef has lots of soft corals and you usually see black margate, spadefish, a variety of snapper, damselfish and grunts. The reef is about 100 yards wide and depth varies from 10 to 18 feet.

Starting at about 175 yards offshore there are a series of two to four foot ledges. However, it is possible to miss the ledges on the swim out because they are separated by a sand patches. If you begin your swim out from the lifeguard tower near the beach entrance you should swim right over them. The marine life on these ledges is amazing. You’ll see everything; a variety of tropical fish, barracudas, tarpon, snook and even nurse sharks. Depth varies between 13 and 20 feet.

Summer is almost here and it’s time to hit the water! So grab your snorkeling gear and discover an underwater world full of life and adventure. 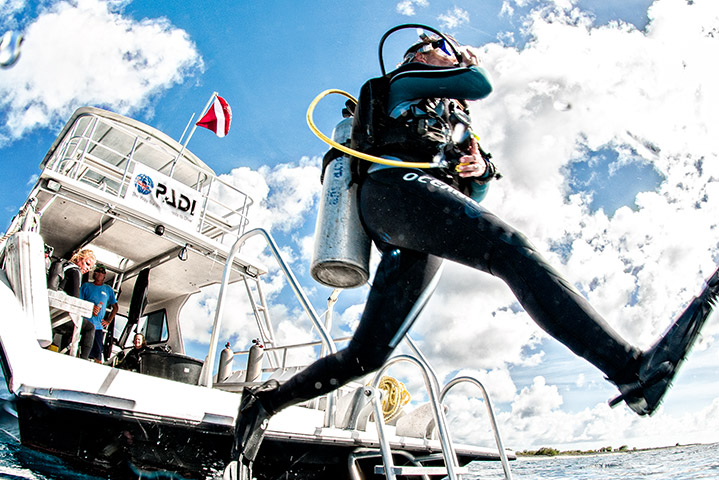 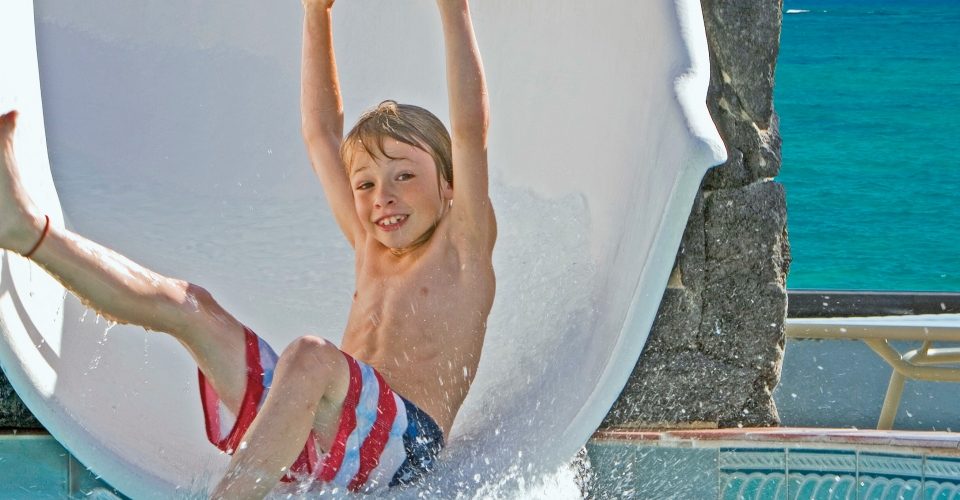