The City of St. Augustine is the nation’s oldest permanently occupied European settlement, having been founded by the Spanish in 1565. Some 2 million visitors annually make their way to St. Augustine, lured by the sense of discovering a unique historic part of America.

The heart of the city is its downtown Plaza de la Consitucion with most of the historic buildings located within a block or two of the Plaza, to the north and to the south. The Castillo de San Marcos, built of coquina by the Spanish in 1672, anchors the city’s north end of the bayfront. The Bridge of Lions, built in 1927, links the downtown with Davis Shores, a residential community dating back to the 1920s and St. Augustine Beach.

The art galleries in St. Augustine abound with art ranging from contemporary to fine art, handmade crafts by local artisans, national upcoming artists, and so much more. The oldest city offers something for everyone.

For a taste of Old St. Augustine, two new eateries on St. George Street, the main pedestrian thoroughfare, serve up food and drink reminiscent of the Colonial period. The Bull & Crown Publick House mimics an 18th century British pub with a mix of traditional British and modern American fare. Next door, Taberna del Caballo has the feel of an 18th century Spanish tavern with traditional tapas, sangria, paella and bean soup. Don’t be surprised if you are waited on by a lusty wench; costumed servers complete the authentic ambiance in both eateries.

Furthermore, the St. Augustine Pirate & Treasure Museum offers a bounty of cool interactive technology and exhibits that educate visitors of all ages about the colorful pirates who roamed the Caribbean (and the streets of St. Augustine) for nearly 300 years.

Visit St. Augustine and dive into more than four centuries of history! 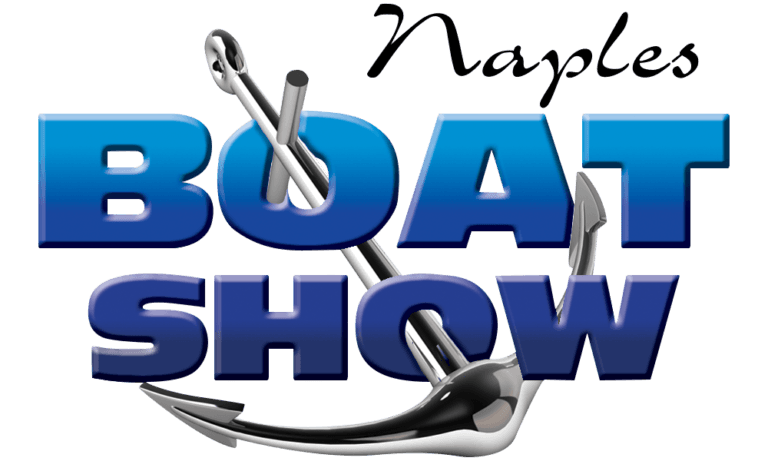