Delray Beach is a coastal city in Palm Beach County, Florida, USA Whether you’re a family, a couple, a person traveling solo or traveling with your pet, Delray Beach one of the best vacation spots in the United States.This charming oceanfront beach community features one of the best Florida family beaches in the United States! Delray Beach, at Ocean and Atlantic Avenues is a charming village by the sea. Each year, nearly 1 million visitors flock to this family-friendly 2-mile-long beach ideal for sunbathing, swimming and sandcastle-building. When the sun goes down, visitors take a stroll on festive Atlantic Avenue, enjoying the boutiques, seafood restaurants, cool architecture and the Pineapple Grove Arts District.

And if you’re looking for a worthwhile splurge. The Florida land boom of the 1920s brought renewed prosperity to Delray. Tourism and real estate speculation became important parts of the local economy. Delray issued bonds to raise money to install water and sewer lines, paved streets, and sidewalks. Several hotels were built.

At that time Delray was the largest town on the east coast of Florida between West Palm Beach and Fort Lauderdale. The collapse of the land boom in 1926 left Delray saddled with high bond debts, and greatly reduced income from property taxes.Delray was separated from the Atlantic Ocean beach by the Florida East Coast Canal (now part of the Intracoastal Waterway). In 1923 the area between the canal and the ocean was incorporated as Delray Beach. In 1927 Delray and Delray Beach merged into one town named Delray Beach. In 2002 and again in 2013, The City of Delray Beach received recognition from the “American Coastal Coalition” for Delray’s accomplishment in restoring their pristine white sandy beaches. Delray Beach has been rated one of the top two best Florida family beaches and the best beach for building great sandcastles. 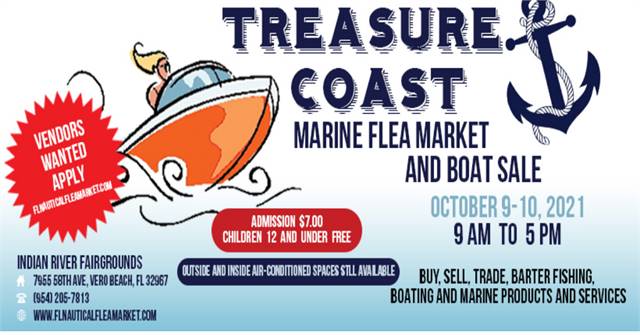 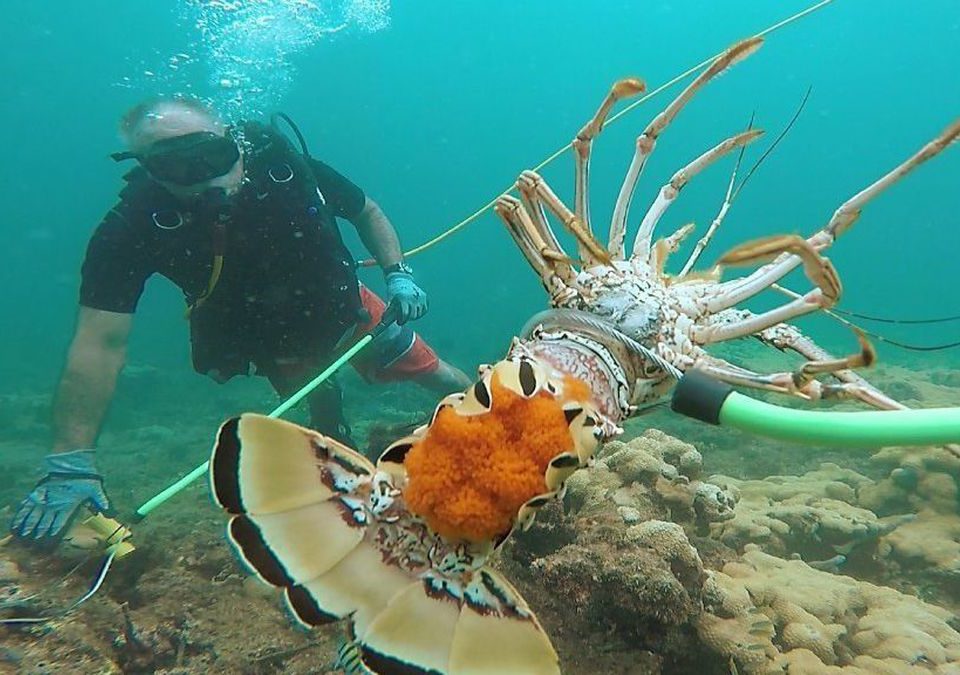